How To Fix Belkin Router Orange Light Flashing Or Solid?

The orange light is also called Amber so if you get Amber light on the Belkin router the meaning is the same as orange light so just follow the steps given to this user guide. There are many reasons can be that turn Belkin router lights Orange and the internet down.

If you know the reason for flashing orange amber light on Belkin wireless or wired router then you know how to fix it using simple steps. Although you can follow the steps below to fix your router showing orange light and you can use the internet since Orange light starts flashing.

You must be worried when the Belkin router flashes orange (amber) light because your internet may stop working or it’s too slow or frequent disconnection. You can fix an orange light issue with the Belkin router using a few DIY steps before calling internet provider support centers.

If your internet connection is with ADSL or Docsis modem and you getting an orange light on Belkin.

Check broadband cable coming from the modem to Belkin is properly connected. You can also check if the internet light showing down on the broadband modem to ensure the internet working from the ISP side and there is a problem between Belkin and Modem only. After confirming the internet cable connection check the next steps to fix amber light problem on the Belkin WiFi router.

Sometimes if the internet is down from the service provider’s side will make an orange light flash on the Belkin router due because unable to connect internet and that shows the status of the service down. Just call to internet customer care center and confirm if any service outage in your area or from the backend sides to ensure the Belkin router working properly from your side.

Power Off Router and Power ON again

Sometimes due to the router running longer time without breaking the power cycle makes the router hanging issue or malfunction that turn Orange light solid or flashing or any other color light depending on the Belkin router model. You can turn off the router for about 15-20mminut and let it cool down and turn it on again and check if still Flashing amber light or problem is fixed.

If you have done all the above steps and still orange light showing on Belkin wireless router or modem then you can make the router factory reset to restore into default mode and setup it again. If any misconfiguration is caused by the flashing orange light on the router will fix after making it reset and configured again.

These are the simple way to fix orange light flashing on Belkin Router that let down your internet connection and your WiFi connection but shows no internet or limited connection error with yellow color marks. Just follow the above steps if you have any Bellin router either orange, Blue, Green, or Red light color depending on the different router model color might differ but troubleshooting’s steps remain the same as fixing the orange light issue. 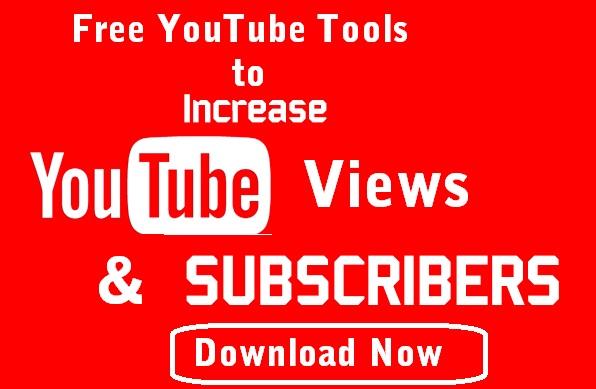